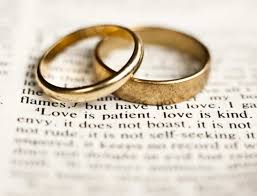 There are a number of reasons why married couples should file jointly rather than separately. The biggest reason is the forfeiture of several tax credits and deductions that are available to those who file jointly, such as:

Also, when it comes to married filing separately, both spouses must choose the same method of recording deductions, even if one of them would do better making the opposite choice.

If one spouse decides to itemize deductions then the other spouse must do so as well, even if their itemized deductions are less than the standard deduction. So filing separately is a good idea only when one spouse’s deductions are large enough to make up for the second spouse’s lost return.

Though there are disadvantages to married filing separately, there are situations where you still might want to do that instead of filing jointly.

For example, if you’re afraid your spouse is cheating on their taxes by hiding income or inflating deductions, you might avoid being held responsible for that by filing your own return with the married filing separately status.

Also, many people think they must file separately to avoid losing a tax refund to their spouse’s unpaid debt, like defaulted student loan debt or back taxes. While that does work to avoid the debt responsibility, you’ll still be hit by the disadvantages of filing separately. If you’re worried about that debt, you can protect your refund by filing an injured spouse form along with your joint tax return.

The Coronavirus Relief Bill-What’s In It For You? 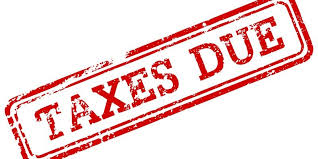 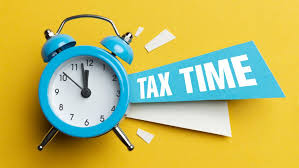